Gemcraft Homes had a fight on its hands in 2018 as officials in Harford County, Md., allegedly blocked the construction and sale of roughly 50 private townhouses to prospective purchasers because they were Muslim. The county claimed the builder lacked proper water and sewer permits and needed new permits before building could commence. Gemcraft wanted to generate publicity around the county’s actions and launch a media attack.

Gemcraft’s legal counsel called Atkinson, who immediately began reviewing legal documents to put them in context for the media. Atkinson also began drafting a press release based on a lawsuit Gemcraft had filed in U.S. District Court. The goal was to not only bring attention to unfair treatment of a minority group that prevented them from moving into a community they wanted to live in, but also shed light on how the county actions abruptly halted Gemcraft from building homes.

Atkinson contacted reporters with the press release and followed up arranging interviews with Gemcraft’s CEO. The story quickly gained national attention and was covered by the Washington Post, Chicago Tribune, Legal Times, US News & World Report as well as local TV, radio and print, which included The Baltimore Sun, Aegis and Daily Record. During the peak of the crisis,elected officials sued Gemcraft’s CEO Bill Luther alleging he defamed them for comments made in interviews on WBAL’s C4 radio show and in the Washington Post. We immediately drafted an advisory spelling out the situation and sent it to the Post along with legal documents. We knew the defamation lawsuit was highly unusual and demonstrated the county’s desperation. The Post covered the lawsuit story which reflected badly on the county and was eventually dropped. In 2018, a U.S. District Court Judge ruled that Harford County officials could immediately issue permits allowing for the sale of 14 private townhouses to a group of Muslim purchasers who aimed to create a retirement village. In 2020, the case was settled in Gemcraft’s favor. 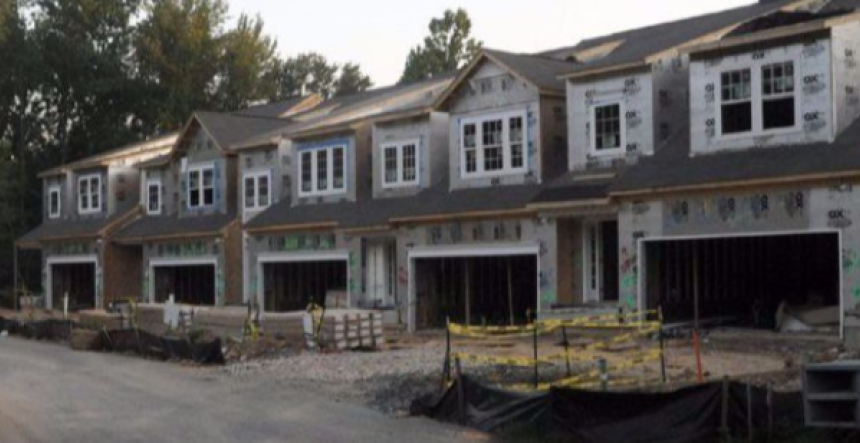