The Transformation of Bocek Park

We began working in Bocek Park during a green space restoration project in 2018 and have been connected to the area and people since. Three years later, it is gratifying to see this recreational center come to life. 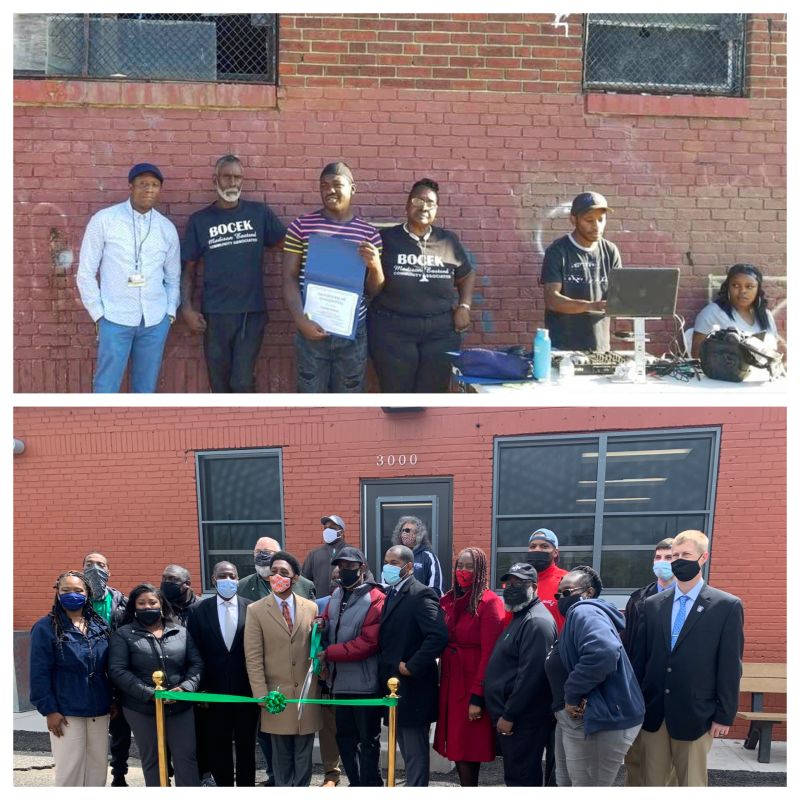 The top photo was taken in 2018 and the bottom picture is from 2021. The dilapidated building spray painted with the message, “No Shoot Zone,” became a meeting point for the community celebrating dozens of events, which were hosted by local activists, Rocky Brown and his sister, Maxine Lynch.

There are many like-minded partners and people who continue to invest in Bocek, including: